What is Proof of Work (PoW)?

Proof of Work (PoW) is a consensus mechanism used to prevent malicious activity on a network.

For this, the client must perform a job which will then be verified by the server and thus obtain access to network resources, be it sending an email, receiving cryptocurrencies, etc.

This technology presents a great evolution in cybersecurity and solves many problems such as spam and the risk of cyberattacks by malicious third parties.

To know the beginnings of this system, we will go back to the year 1993, with the rise of emails, spam attacks that generated saturation and crash of servers were very common. At that time, faced with such problems, Cynthia Dwork and Moni Naor, two computer scientists, designed a system based on proof of work with the resolution of mathematical calculations. Once these were resolved, the sender had to complete the information in the email to be validated by the network and thus be sent to the recipient. 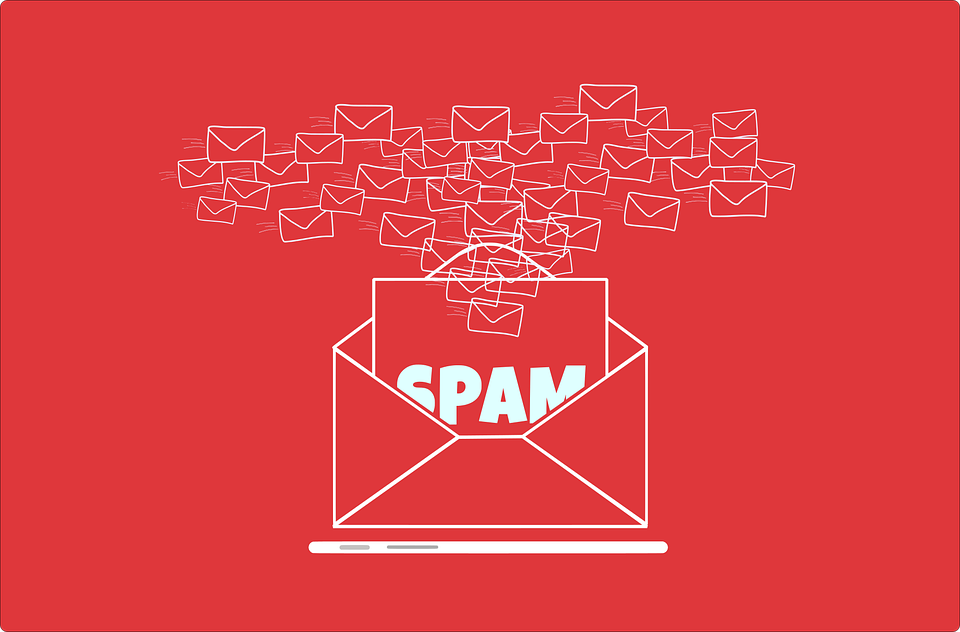 In 1997, Adam Back presented the protocol called HashCash, which worked through the calculation of a mathematical problem, it had a cost of electricity. In this way, a person who sent a few emails per day would not notice the difference, but a spammer would spend a lot of money. This is how it was possible to remove the incentive of malicious activity in the email servers.

A few years later, in 1999, Ari Juels and Markus Jakobsson, computer security experts, used the term Proof of Work for the first time in the document ''Proof of Work and Bread Pudding Protocols'', referring to a way to increase security in the networks. 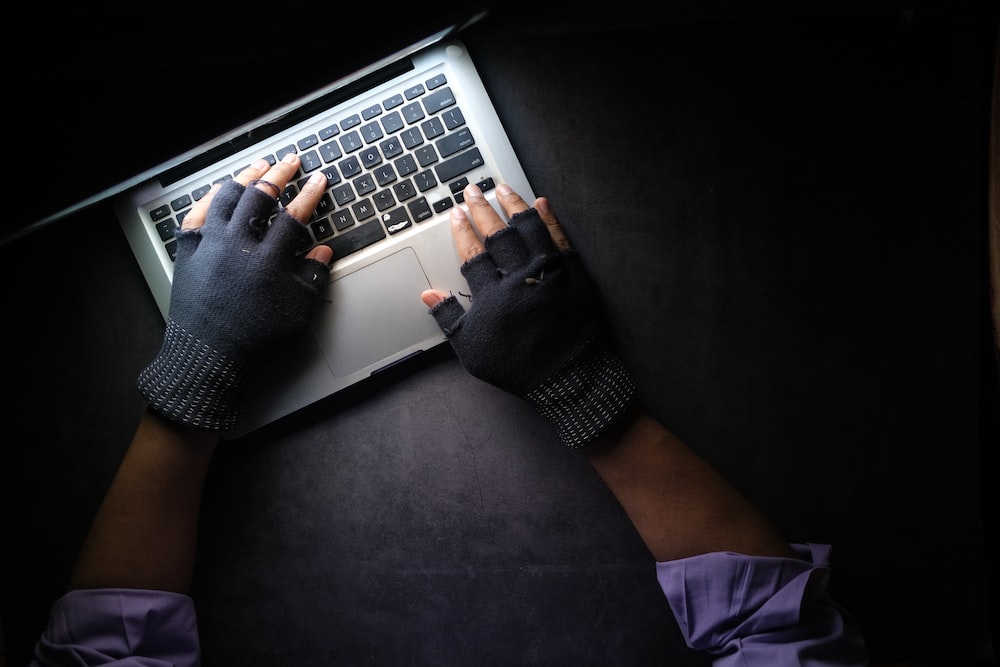 Satoshi Nakamoto, creator (or creators) of Bitcoin, detailed in his whitepaper that the network would work based on the HashCash protocol created by Back. In this way, what we know today as blockchain technology for cryptocurrencies was created.

For its operation, miners are needed to solve mathematical puzzles by making millions of attempts based on trial and error. Once resolved, a block will be created with the transaction information, which will be validated by the network and access to network resources will be obtained as a reward, in this case a cryptocurrency, Bitcoin. 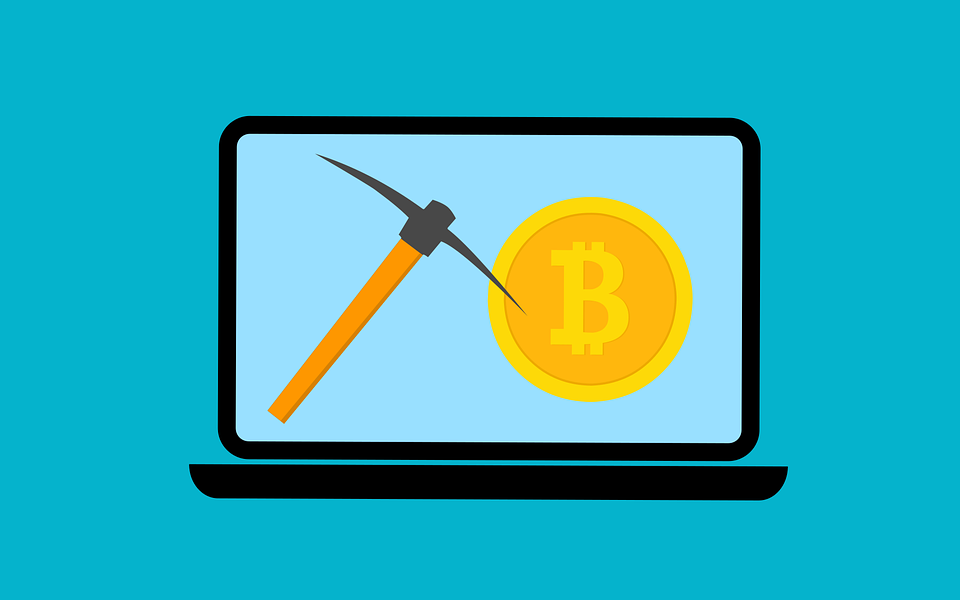 Although the Proof of Work system has many advantages such as security, ease of adaptation and others, it also has several disadvantages such as the excessive use of electrical energy, since to solve the mathematical puzzles a computer workforce is required that with each halving becomes more complex and demands more resources.

For better understanding, halving is a process that is carried out every 210,000 blocks mined in Bitcoin, this consists of reducing the reward by half and doubling the difficulty of the puzzles to be solved, therefore, more expensive physical resources are needed, energy expenditure is higher and rewards decrease at each halving.

This implies great damage to the environment and generated a lot of controversy around the world, which is why some networks migrated to other consensus solutions, as is the case with Ethereum, thus reducing the environmental impact of cryptocurrency mining.