Throughout the last few years we have heard about Bitcoin in the news, social networks and even in everyday life, but what is Bitcoin? In this article we will take a tour from its origins to its operation. 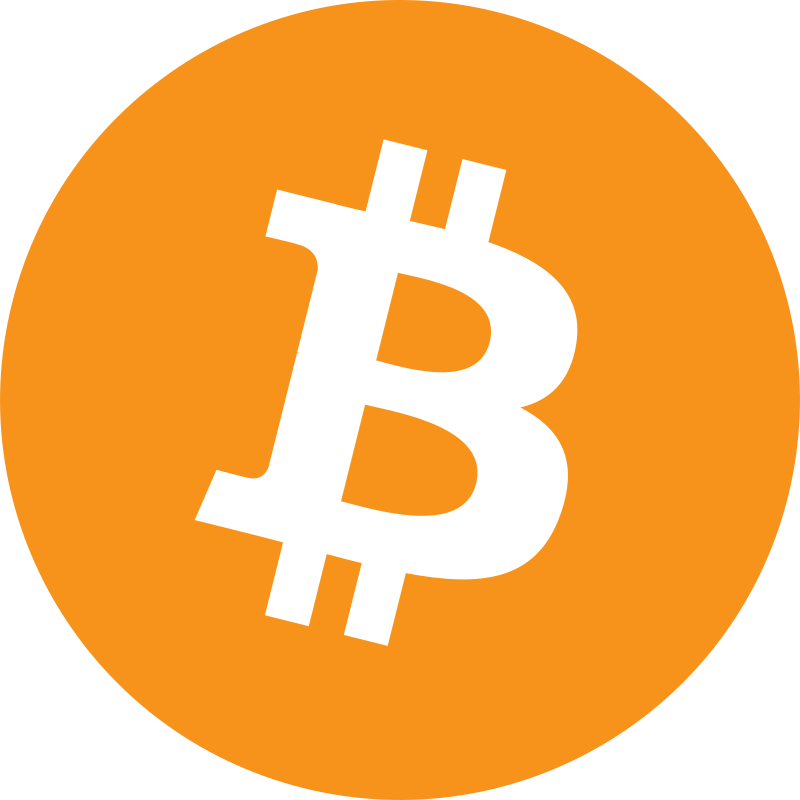 Bitcoin is considered the mother of cryptocurrencies, created by its anonymous author, Satoshi Nakamoto on January 3, 2009, after presenting the idea for his protocol in October of the previous year.

It is a decentralized currency that works within a blockchain that bears its name. Its operation is carried out through Proof of Work, that is, there are thousands of nodes around the world that are dedicated to verifying and validating Bitcoin transactions transparently on their network.

There are 21 million Bitcoins in the blockchain, of which around 19 million are in circulation to date. It is estimated, according to mining calculations, that the last Bitcoin will be delivered as a reward in 2014, due to the halving that occurs every 210,000 transactions, that is, a decrease in the reward and greater mining difficulty. 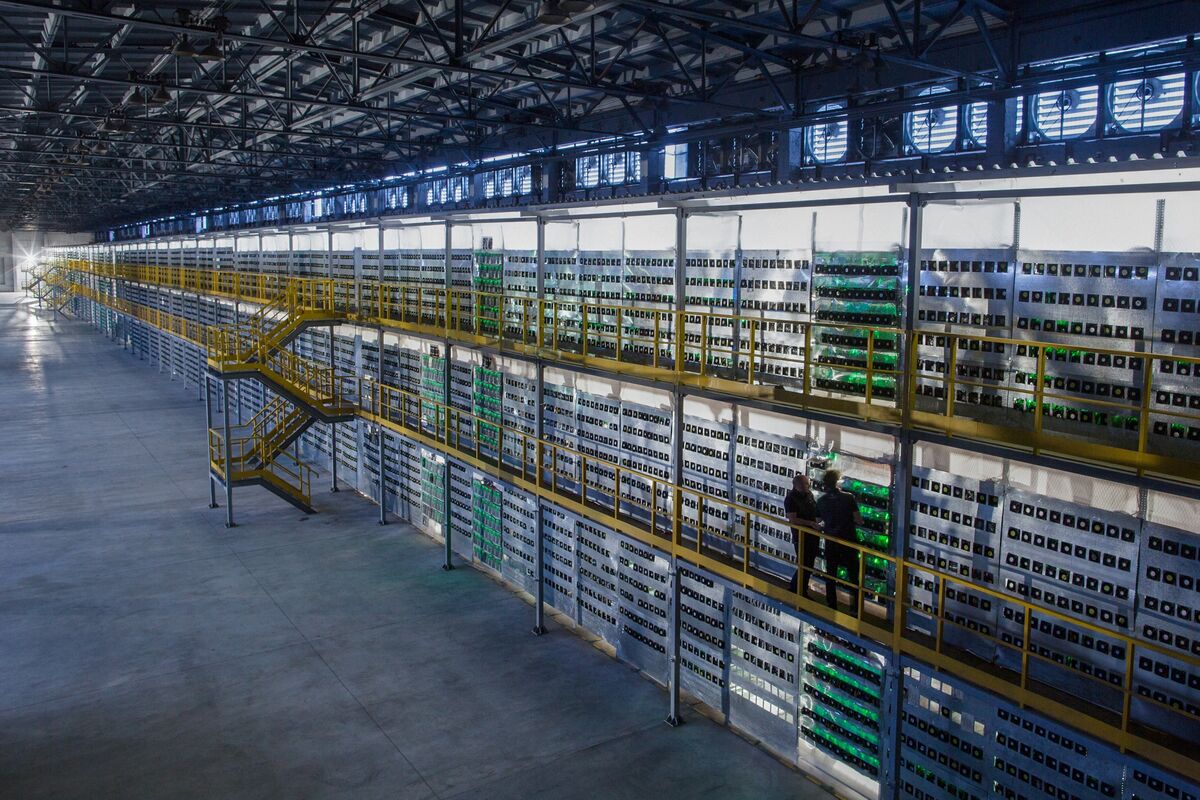 Through the years, Bitcoin had its ups and downs in value, but as it gained popularity in society, its all-time highs kept getting higher, reaching $69,000 today.

There are even countries like El Salvador, where Bitcoin became a legal tender, having made large investments in mining farms, special ATMs, education and assets.

Let's not forget that thanks to Bitcoin today there are so many other cryptocurrencies and tokens that initially derived from its technology, which was later improved by protocols such as Ethereum.

That is why the value of Bitcoin generates a high level of dominance in the value of the rest of the currencies known as altcoins (alternative coin, any token or cryptocurrency that is not Bitcoin). Ledger wallet in which we can store the keys to our cryptocurrencies.

Where can I buy and sell my Bitcoin?

Bitcoin is available on virtually any cryptocurrency exchange like Binance or Coinbase to buy, sell, or trade.

It can also be obtained as a reward in various services, such as prepaid cards that offer a certain percentage of withdrawal in Bitcoin when making your purchases.

Another method of obtaining Bitcoin is through mining, for this we need dedicated equipment that is usually sold already prepared for simple use at home. 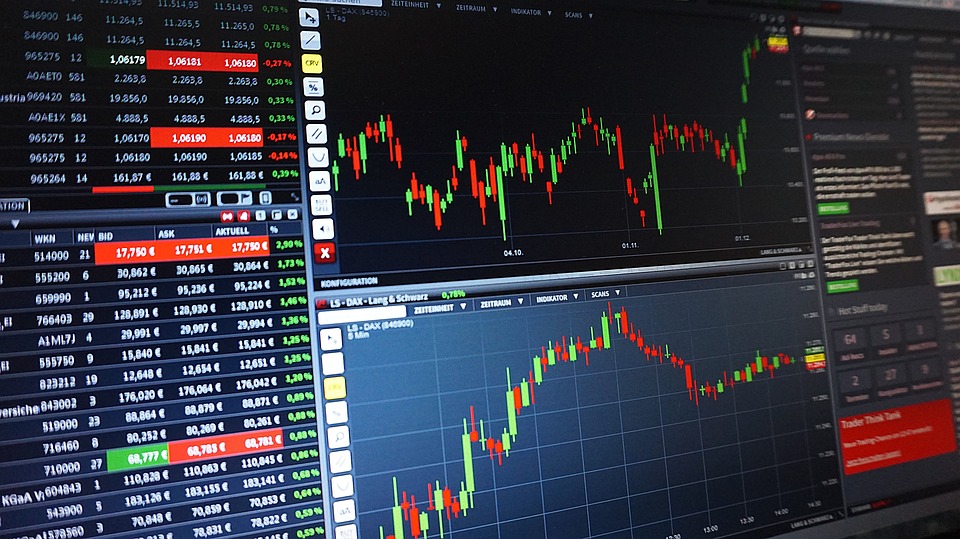 An exchange is a platform where we can buy and sell cryptocurrencies.

Without a doubt, Bitcoin and blockchain technology came to the world to revolutionize it and they will not cease to amaze us in the coming years with all the advances that we are going to achieve.